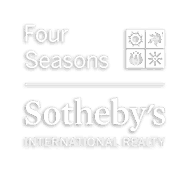 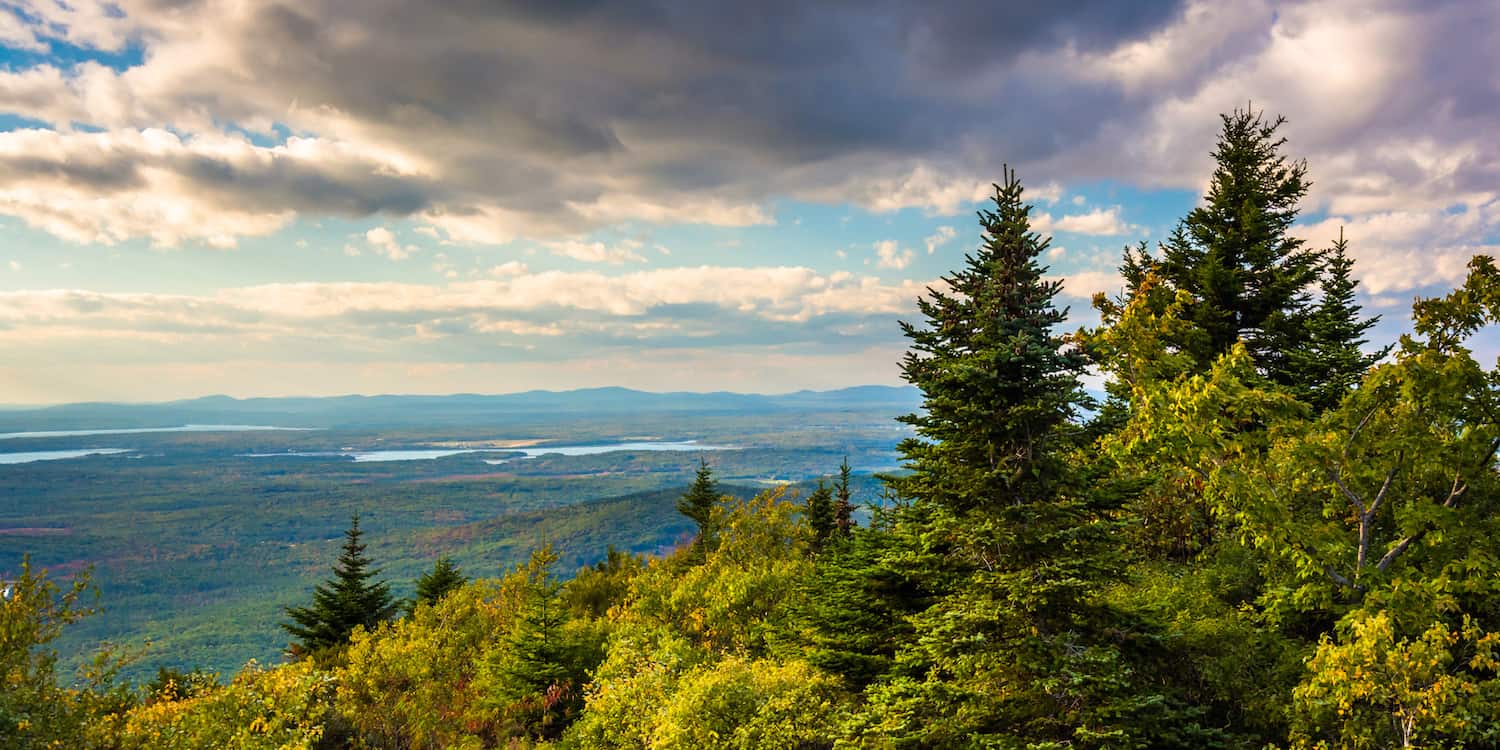 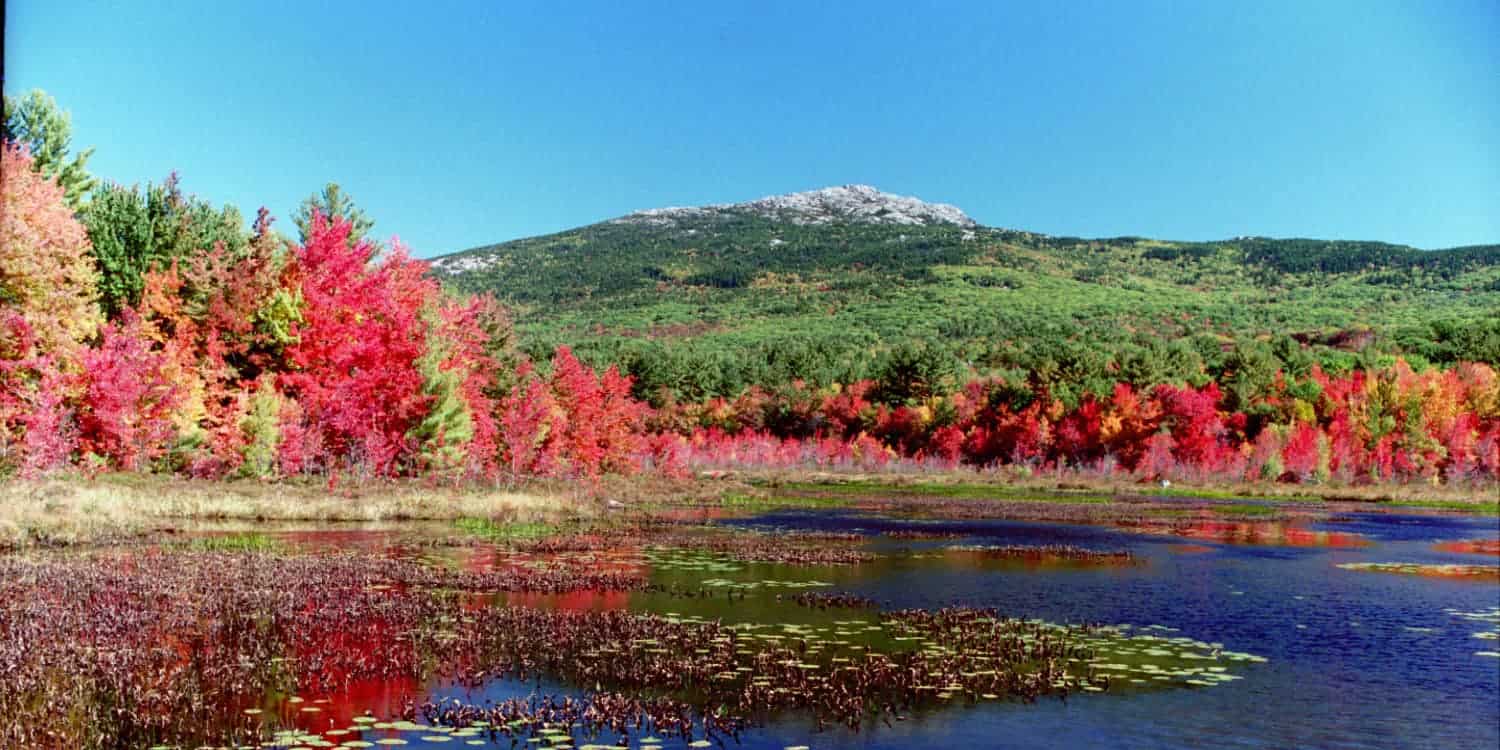 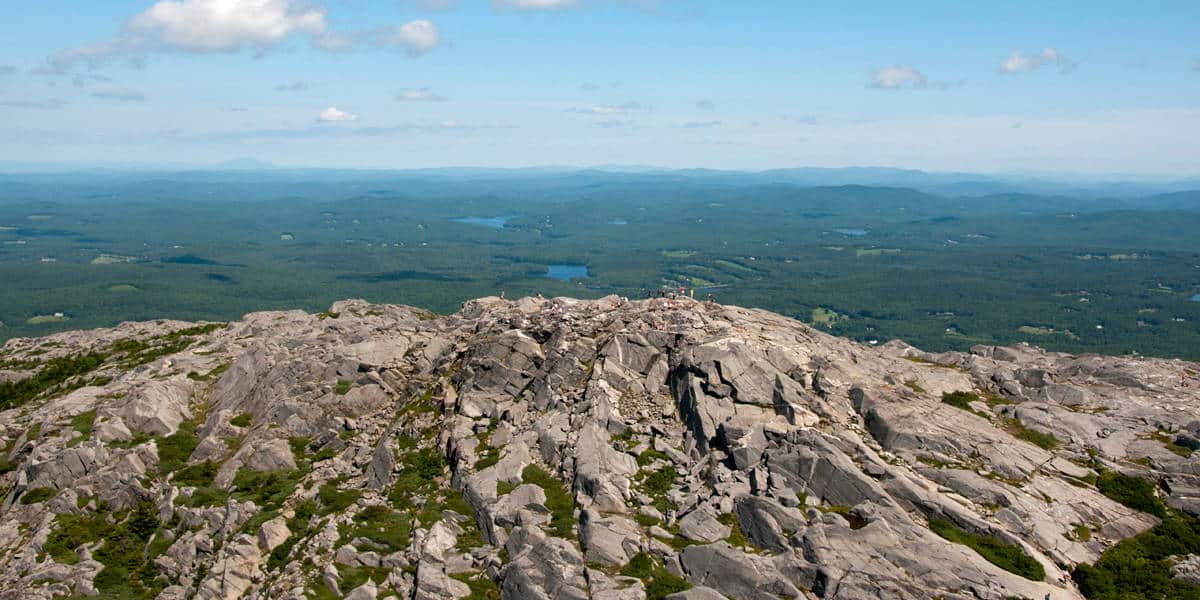 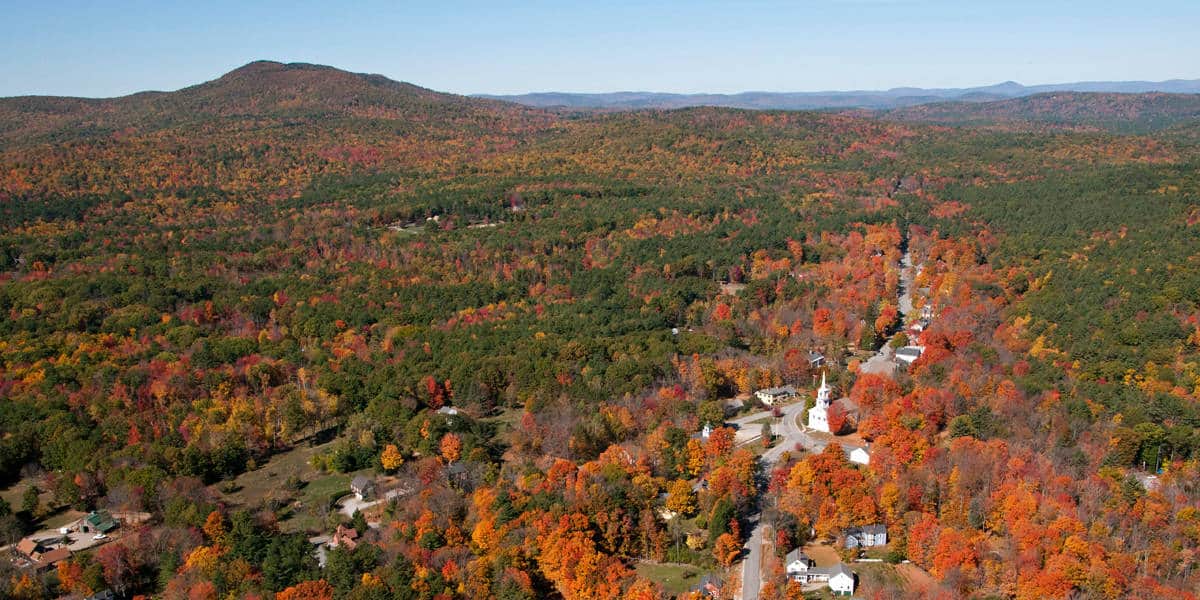 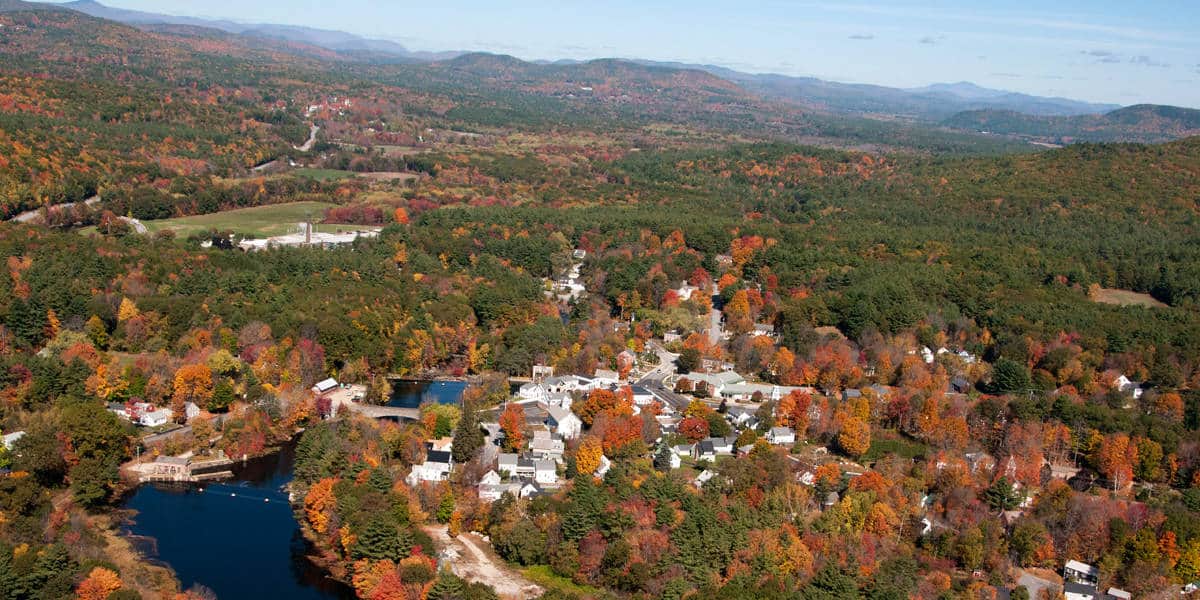 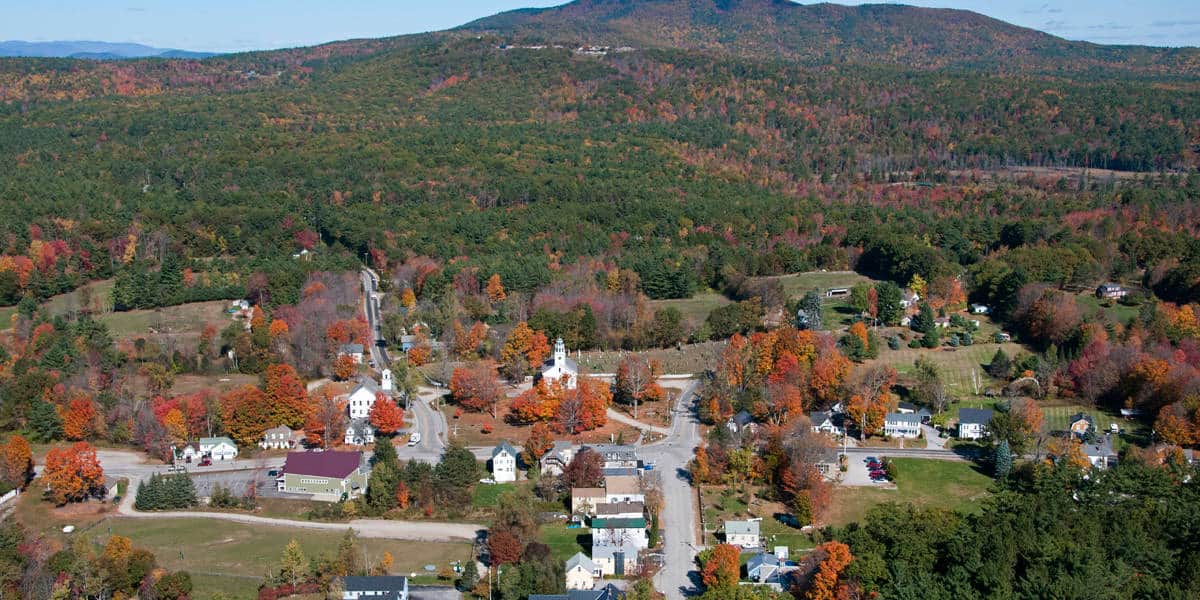 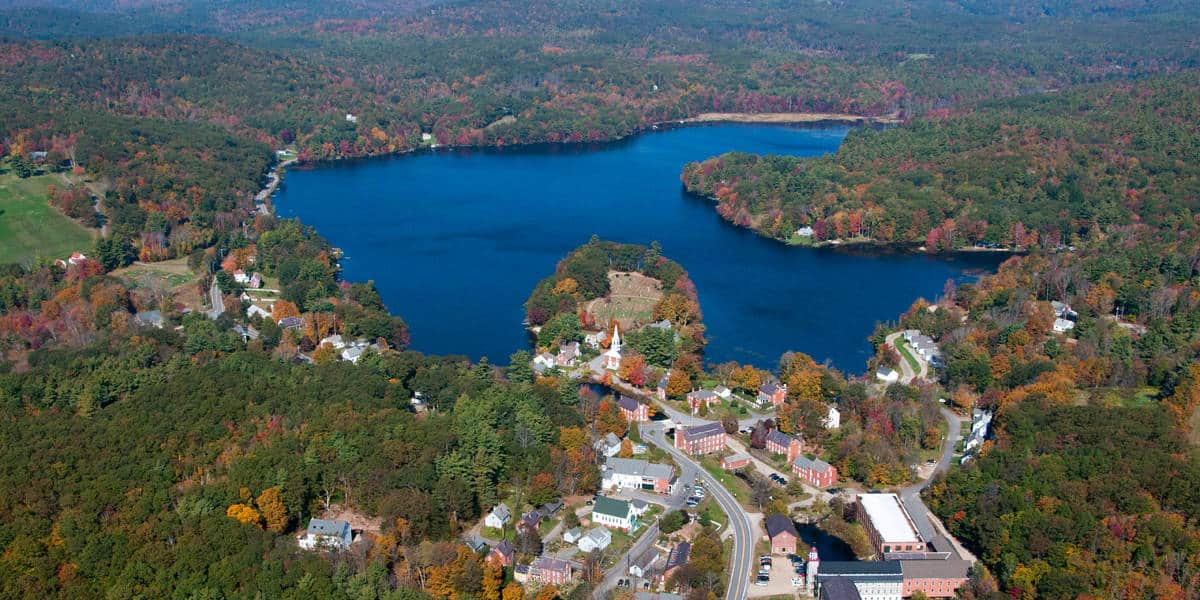 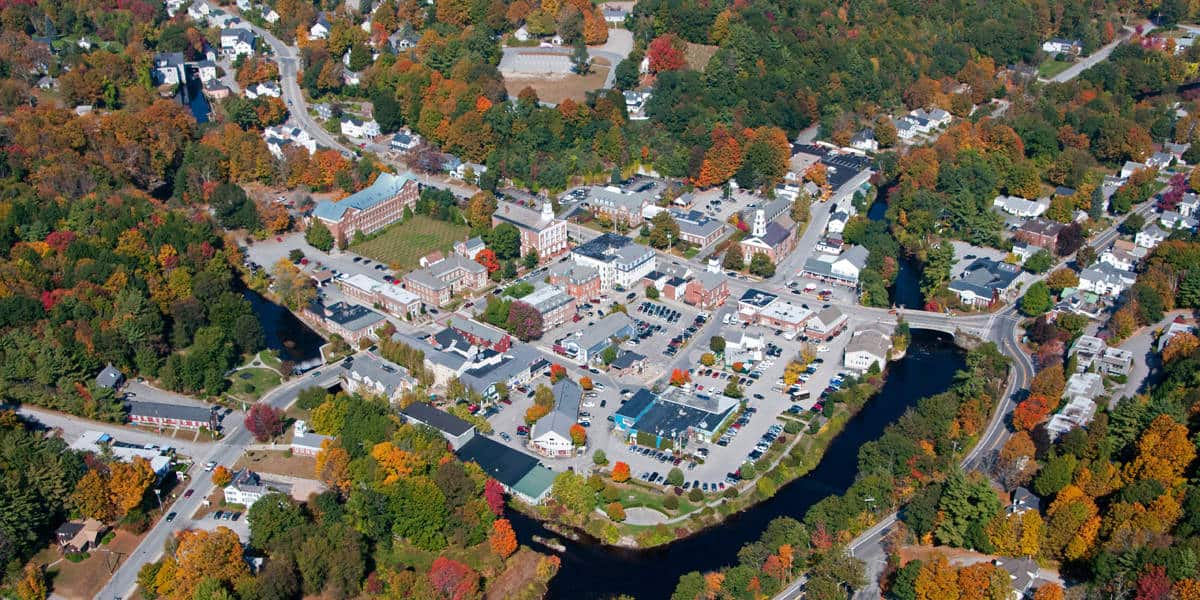 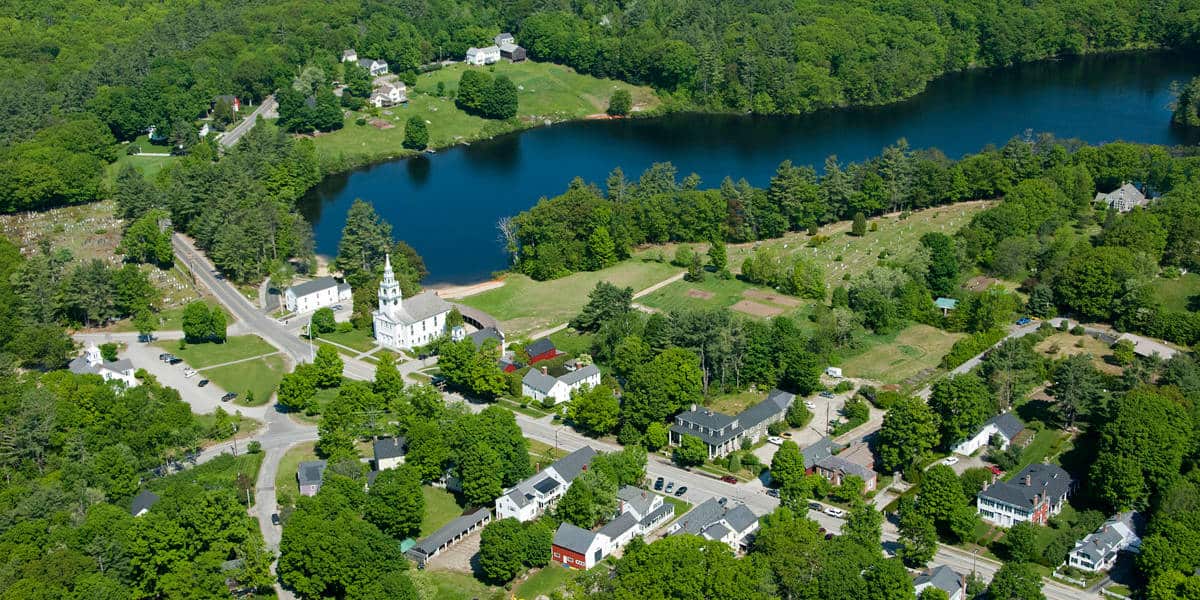 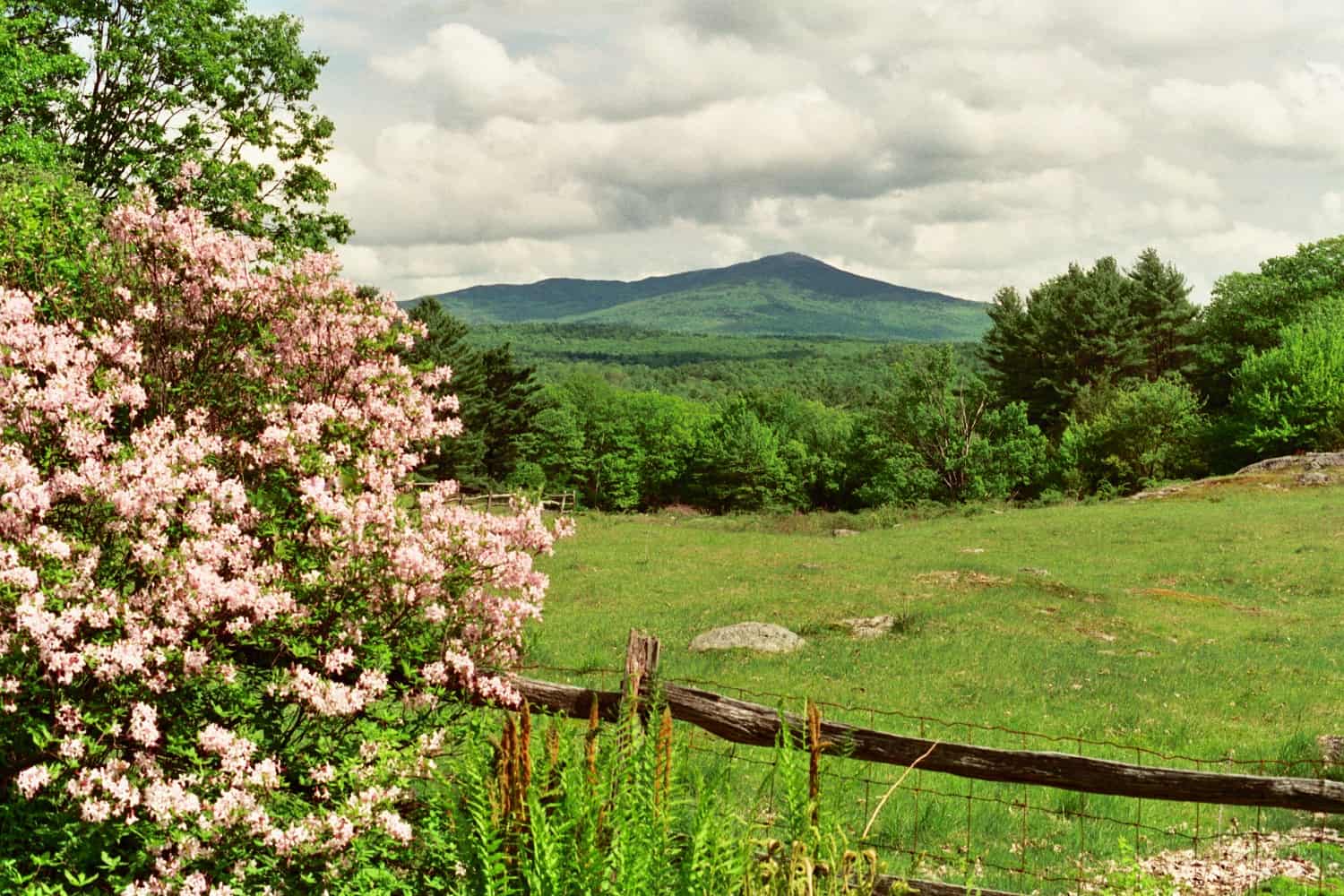 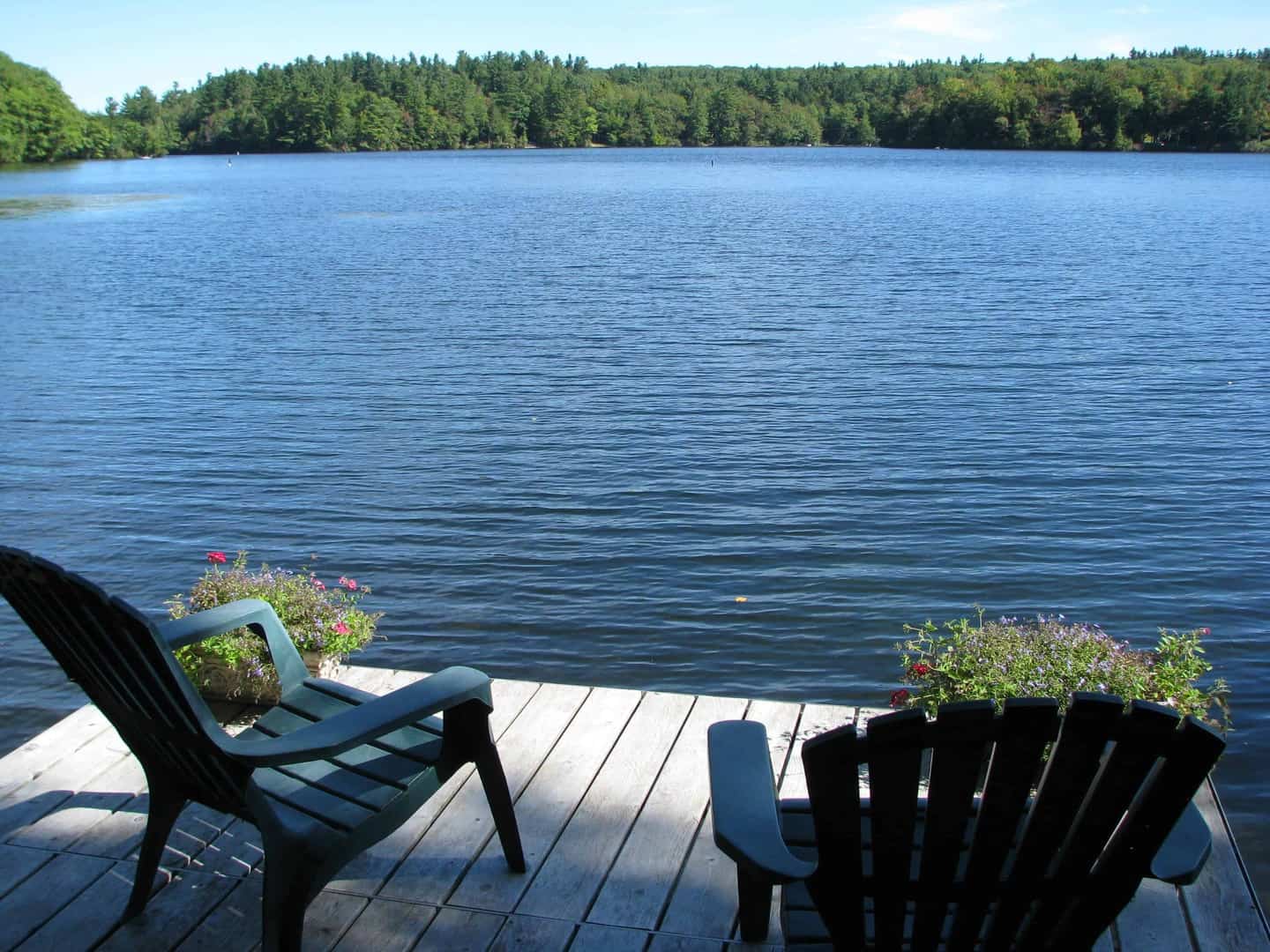 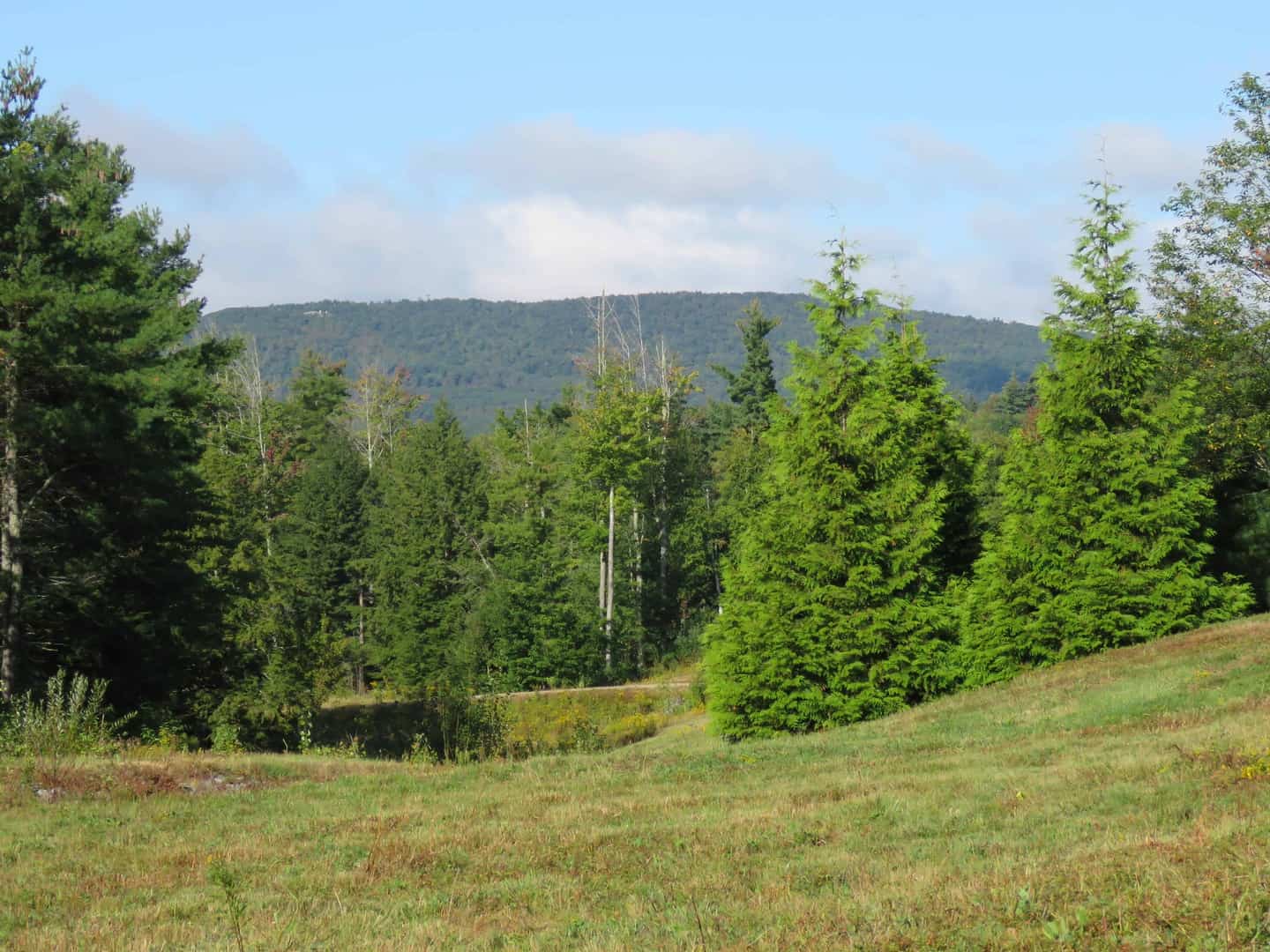 In an era of concern over pollution, congestion, smog and the hustle and bustle of modern urban living, a person in New Hampshire can still be lulled to sleep by a brook and awakened by the distant crowing of a rooster.

New Hampshire is nearly 90 percent forested and boasts the cleanest air in the nation, immediately conjuring visions of uncluttered space, quiet beauty, long walks, and all of the good things associated with the outdoors. At the same time, New Hampshire has long been one of the five most highly industrialized states in the Union, and the unemployment rate has been among the lowest. Unlike its northern New England neighbors, Maine and Vermont, whose economies have been based primarily on lumbering and agriculture, respectively, New Hampshire is a manufacturing and technology oriented state Manufacturing is the largest single source of personal income in New Hampshire and accounts for 40 percent of all earned income. Tourism generates over $1.2 billion in income annually and is the state's second largest industry. A state blessed with unusual scenic qualities is bound to attract many visitors. New Hampshire's mix of mountains, lakes, rivers, forests and a strip of beautiful New England seacoast brings tourists of varied interest all year long. Some of them, inevitably, find the state so irresistible they buy vacation homes here or settle permanently. Interstate highways make New Hampshire readily accessible to vacationers living elsewhere. It is said that New Hampshire is no more than a day's drive away for over 6 million people.

In 2000, New Hampshire had a population of just under one and a quarter million and projections, based on recent trends, predict that the population will continue to increase.The single family home is "standard" for New Hampshire. Pride in ownership is a trait here. Costs of homes are relatively high, but most likely less than the heavily populated states in the Northeast. You can expect to pay about the same prices for food, clothing, automobiles, and appliances as anywhere else. On the other hand, automobile insurance is markedly less costly in New Hampshire, a state of small cities and towns, than in big city areas. Of course, even the most remote part of New Hampshire is located no more than a four hour drive from Boston, with most towns in the Southern tier being less than one hour away.

Cultural offerings in New Hampshire are in greater abundance and higher caliber than one might expect to find in the "country", thanks to Hopkins Center Dartmouth College in Hanover, the University of New Hampshire in Durham, the Colonial Theater and Redfern Arts Center at Brickyard Pond in Keene, the Palace Theater in Manchester and the Capitol Center for the Arts in Concord. Museums of national renown include the Currier Museum of Art in Manchester and the Canterbury Shaker Village.

In keeping with a New England tradition that predates our national independence, New Hampshire maintains high quality educational programs, both public and private. Many New Hampshire communities are quite small, and it would be impractical for each to attempt the support of complete public school facilities. Consequently, the basic educational unit in New Hampshire is the School District, rather than the individual community. Most villages and towns do have their own elementary school, but they share facilities at the middle and high school levels. New Hampshire students' S.A.T. scores are among the highest in the nation and a substantial number of those students go on to higher education, supporting the belief that the people of New Hampshire want good education for their youngsters and are willing to pay for it. The educational picture is rounded out by the growing number of vocational-technical schools. There are more than 7,500 teachers in the public schools of some 170 school districts, and the average classroom teacher's salary is somewhat above the national average. New Hampshire has such noted institutions as Phillips Exeter Academy, St. Paul's School, Tilton Prep, and Kimball Union Academy. Dartmouth, The University of New Hampshire , and New Hamphire's state colleges in Keene, Manchester and Plymouth are among a score of higher education institutions.

Because the State has no general sales or income tax, it needs to derive revenue from other sources:

Give Us the Opportunity to Serve You

Every Office is Independently Owned and Operated